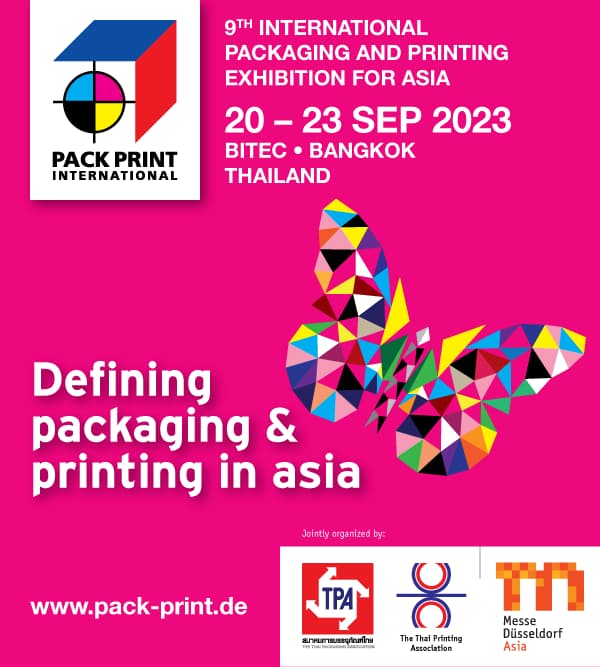 Discover the exporting and direct investment opportunities in the fast-growing markets of Southeast Asia.

In 2020, the estimated total GDP of all ASEAN states amounted to approximately US$3.11 trillion, a significant increase from the previous years. It is projected to rank as the fourth largest economy by 2050.

As a high-priority strategic region, Southeast Asia is a growing market covering over 630 million consumers, where economic growth and development is expected to exceed the global average for the next several years. With rich natural resources, low-cost skilled labour, and ASEAN’s free trade agreement, the region’s wealth of markets and opportunities are especially attractive for foreign direct investment and trade in a wide range of markets such as infrastructure, transport and logistics, packaging, healthcare, mining, agri-food, and information and communications technology.

The region is a strategic position to have market entry expansion as geographically it is located at the centre of a dynamic APAC region, thus giving Southeast Asia-based companies the market advantage, especially for moving forward into India, China, Taiwan, Japan, Korea, Australia, and New Zealand.

Ten, Southeast Asian states including - Brunei, Cambodia, Indonesia, Laos, Malaysia, Myanmar, the Philippines, Singapore, Thailand and Vietnam make up ASEAN, a regional organisation. ASEAN member states are working together to promote economic and political cooperation, and regional stability. Established in 2015, the ASEAN Economic Community (AEC) is a milestone in the integration process of the member states' economies into a single market. If ASEAN were a single country, it would already be the seventh-largest economy in the world, with a combined GDP of $2.4 trillion which was achieved in 2013. It is projected to rank as the fourth largest economy by 2050.

The region’s vast population delivers a huge consumer market to companies, and with ASEAN’s number of consuming households expected to almost double by 2025, opportunities abound. Urbanisation and consumer growth move in tandem, and ASEAN’s cities are certainly booming. Currently, 22% of ASEAN’s population lives in cities of more than 200,000 inhabitants— and these urban areas make up more than 54% of the region’s GDP. By 2025, an additional 54 million people are expected to move to cities. In fact, the region’s midsize cities have outpaced its megacities in economic growth. It is anticipated that close to 40% of ASEAN’s GDP growth through 2025 will come from 142 cities with populations between 200,000 and 5 million.

ASEAN consumers are increasingly moving online, with mobile penetration of 110% and Internet penetration of 25% across the region. Its member states make up the world’s second-largest community of Facebook users, behind only the United States. But there are vast differences in adoption. Hyper-connected Singapore has the fourth highest smartphone penetration in the world, and almost 75% of its population is online. By contrast, only 1 percent of Myanmar has access to the Internet. Indonesia, with the world’s fourth-largest population, is rapidly becoming a digital nation; it already has 282 million mobile subscriptions and is expected to have 100 million Internet users by 2016.

For foreign investors, Southeast Asia has a very business-friendly environment and for instance, Singapore, offers low taxes for companies, and has an easy setup for new businesses. Singapore is consistently recognised among the world’s best places to do business and remains among the top choices for business investors.

SINGAPORE - Compared to other countries considered as business hubs, Singapore offers one of the easiest and quickest processes of business registration, which attracts investors to start a business in Singapore. You can register a company within one day with a capital of just SGD 1 to start your expansion into the Asian markets.

MALAYSIA - High-technology, manufacturing, biotechnology and health services are among the business sectors favoured by the Malaysian government. They are encouraged by tax incentives for certain types of investments into the country. For instance, in 2019 the Malaysian Investment Development Authority (MIDA) announced that companies eligible for the government’s Principal Hub (PH) incentive would be able to enjoy a 10% tax rate for their operations instead of 24%.

In this way, Malaysia is starting to attract numerous investors to use the country as a base for conducting their regional or global business. In southern Malaysia, the state of Johor Bahru is positioning itself through tax and investment incentives, as a low-cost middle and back-office location for banks and other financial services firms in Singapore.

THAILAND - Thailand supports foreign investors and businesses through its special investment policies that focus on free trade. The country gives special support to companies and activities that promote innovation and technology. In December 2019, Thailand’s Board of Investment (BOI) also issued new incentives to attract investments in the country’s Eastern Economic Corridor (EEC).

The EEC is a special development zone that includes three provinces: Chonburi, Rayong and Chachoengsao. This latest incentive package includes tax reductions and holidays, as well as an expansion on the type of activities that will be eligible for these incentives.

In the last few years, money has been pouring into Asia’s tech start-up scene, and international start-up investors continue to invest in the region’s exponential growth, large consumer markets, and youthful customers.

Cities like Singapore and Ho Chi Minh City are competing to become the next Silicon Valley with their governments offering incentives for investments. For example, the Singapore government launched ‘Startup SG’ - a one-stop source for entrepreneurs to gain access to loans, grants, funding, and capability enhancement.

VIETNAM - Vietnam is a very young country with a median age of 31, which makes some 70% of the population under 40 years old. The government has been actively promoting the local tech industry through legislative measures since 2016 and the Law on Technology Transfer makes it easier for local start-ups to access tech from abroad. While the Decree 38-ND-CP provides additional legal protection to start-ups as well as increased access to state funding. As a result, Vietnam is now home to as many as 3,000 start-ups, making it one of Asia’s largest start-up ecosystems. According to Topica Founder Institute, in 2017, 92 firms secured deals worth a record US$292 million, a 42% increase from 2016’s US$205 million.

Asia’s booming tourism industry is another reason to consider Asia as your next opportunity to expand abroad. Tourism has tripled in size over the last ten years and the well-developed infrastructure and iconic tourist attractions have made tourism a growing sector.

Southeast Asia’s reputation as being the destination of choice for holiday goers, boasting must-see attractions, and idyllic natural landscapes, have attracted domestic as well as international tourists and contributed significantly to the countries’ GDP. Although the Covid-19 pandemic has hit the tourism industry hard, it is expected to bounce back in 2021 and beyond as leisure travel begins to recover.

Disclaimer: The information expressed here does not constitute business or investment advice in any way whatsoever. We strongly recommend that you perform your own independent research and/or speak with a qualified investment professional if you have plans to set up business in the region.